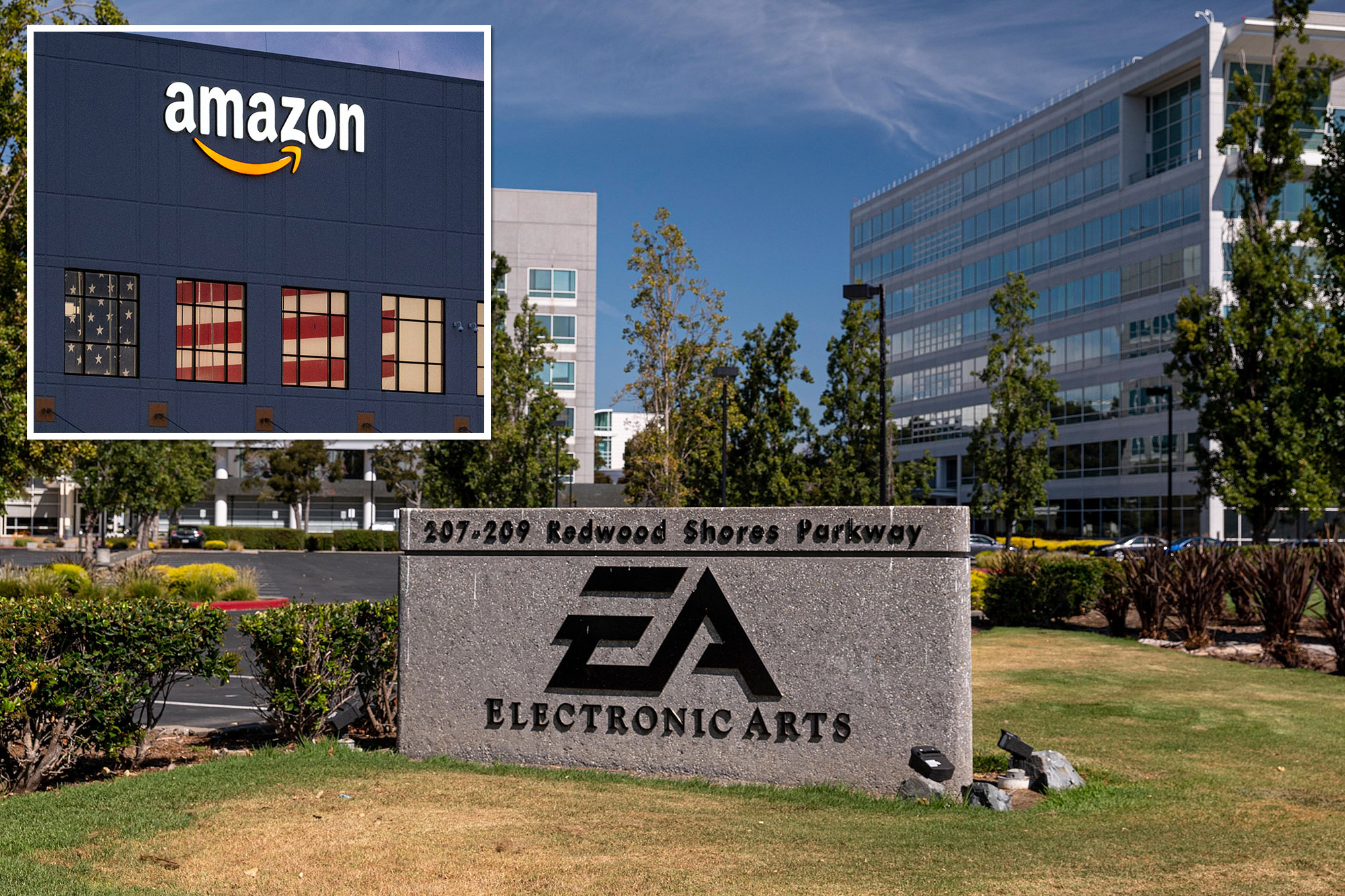 Electronic Arts stock took a roller coaster ride early Friday amid unconfirmed rumors that Amazon was preparing to announce a takeover of the video game giant.

Shares of the company behind “Battlefield,” “Madden NFL” and “The Sims” surged more than 14% in pre-market trading after an obscure Swedish news outlet called “Good Luck Have Fun” reported that a deal was imminent. The report was picked up by larger news outlets including USA Today.

But CNBC’s David Faber threw cold water on the rally, saying that Amazon did not plan to make a bid for the California-based video game developer.

“I have talked to some people who would actually know if there was something going on and they say there’s nothing going on,” Faber said.

“You could imagine Amazon might have some interest, but as for this Swedish report… No, this is not going to happen today, from what I’m hearing,” Faber added.

Charlie Fortescue, an EA spokesperson, told The Post: “We don’t comment on rumors and speculation relating to M&A.”

Amazon did not immediately respond to a request for comment.

The Federal Trade Commission is currently examining Microsoft’s $69 billion acquisition of Activision Blizzard, the scandal-plagued company behind titles like “Call of Duty” and “Guitar Hero.”