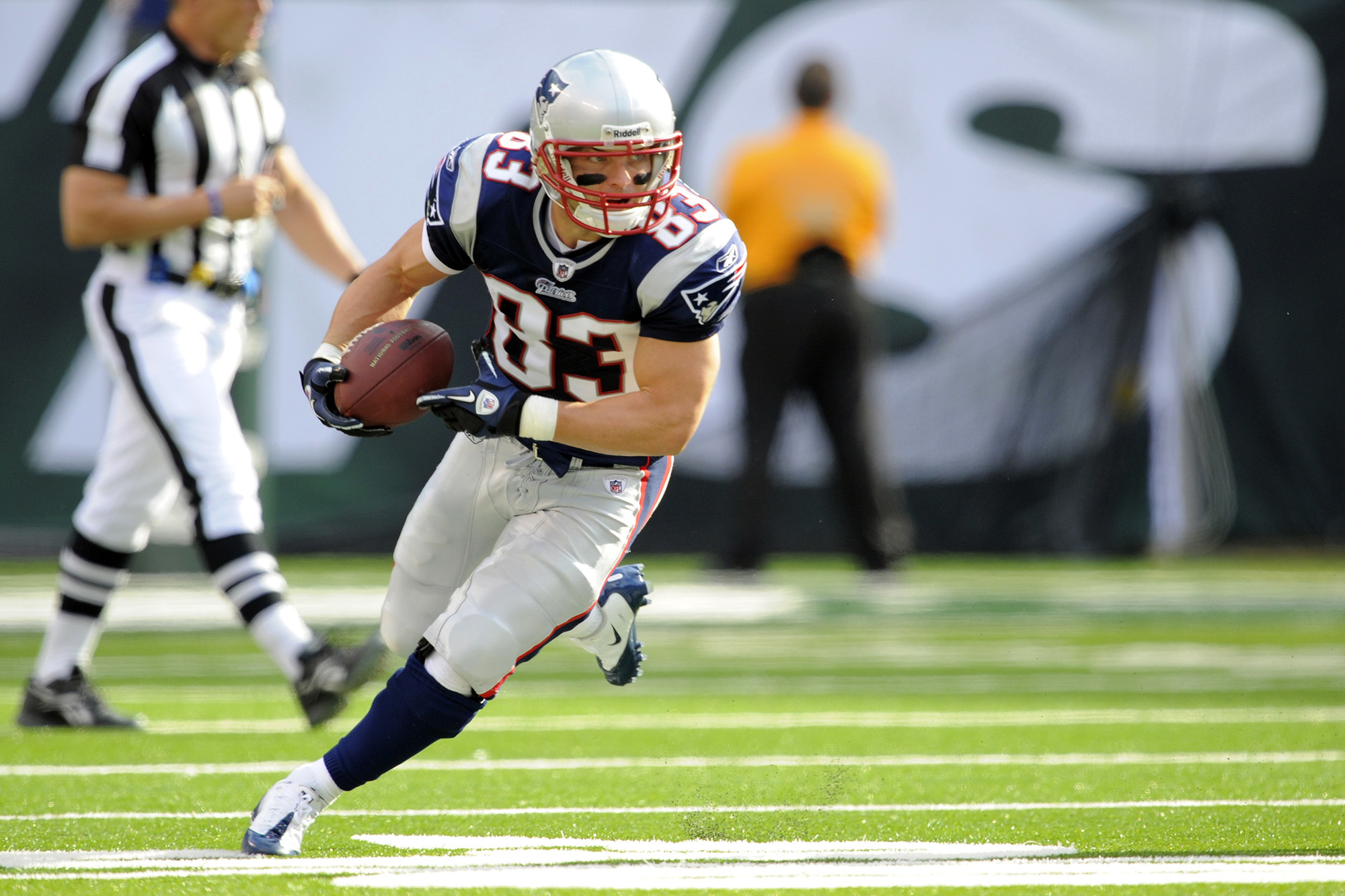 In his 12-year NFL career, Wes Welker played in all 16 games six times and played in at least 13 in all but one.

The former New England Patriot also had his fair share of concussions – in fact, he suffered three that was officially diagnosed in a 10-month span.

Due to his injuries, Welker applied to receive disability benefits from the NFL, known as the NFL Line of Duty disability (LOD). According to disabilitydenials.com, former players who are not permanently disabled may be entitled to a short-term disability benefit where a player gets a “substantial disablement arising out of NFL football activities.”

Welker, now a wide receivers coach for the Miami Dolphins, was denied the LOD on Friday, and tweeted his displeasure with the league on Saturday morning.

“@NFL  I don’t have the time or patience for this,” he tweeted. “Been an employee of the NFL for 18 years and still going. This is bush league stuff!”

The league argued that it could not prove whether or not Welker’s surgeries were “performed as a result of injuries sustained while playing in the NFL.”

Welker joined the Dolphins coaching staff this offseason before stints with the San Francisco 49ers and Houston Texans.

US home prices drop at fastest pace since Great Recession