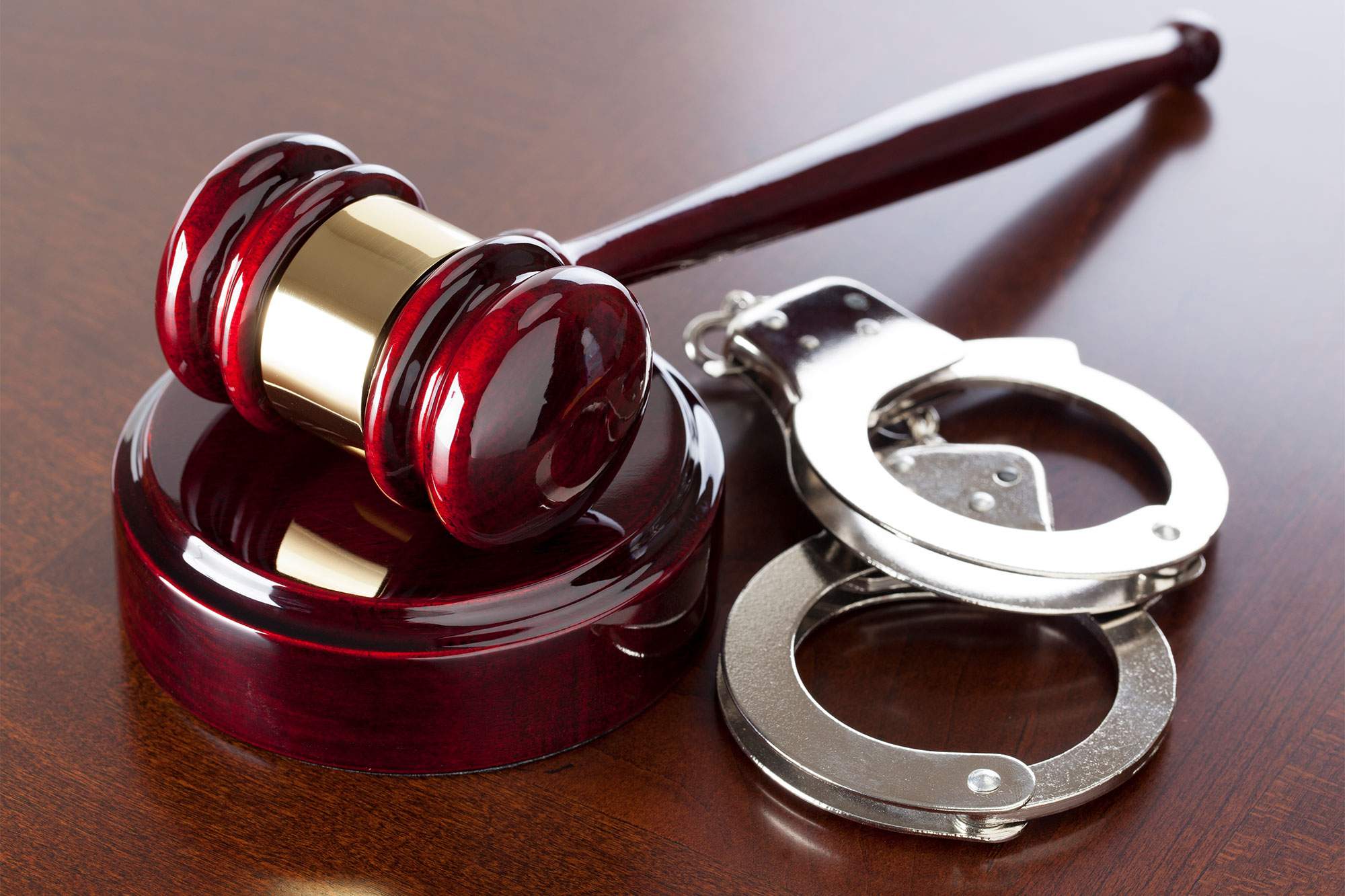 A serial pervert was arrested Wednesday after allegedly groping seven women in Manhattan — with six of the attacks occurring over two days last month, cops said.

Scott Blake, 55, was charged with seven counts of forcible touching, four counts of sex abuse and one count of stalking for the series of sickening crimes in July and early August, according to police.

In most of the incidents, Blake allegedly approached the victims from behind and forcibly grabbed their buttocks before fleeing the scene, police said. There were no injuries.

About a half-hour later, he allegedly groped a 39-year-old nearby at Greenwich Avenue and Avenue of the Americas.

The third and fourth incidents both happened the next day around 12:50 p.m. in front of 229 East 12th Street when he allegedly victimized a 21-year-old and a 20-year-old.

The seventh attack on a 27-year-old woman occurred Aug. 1 at the Avenue of the Americas and West 38th street, cops said.