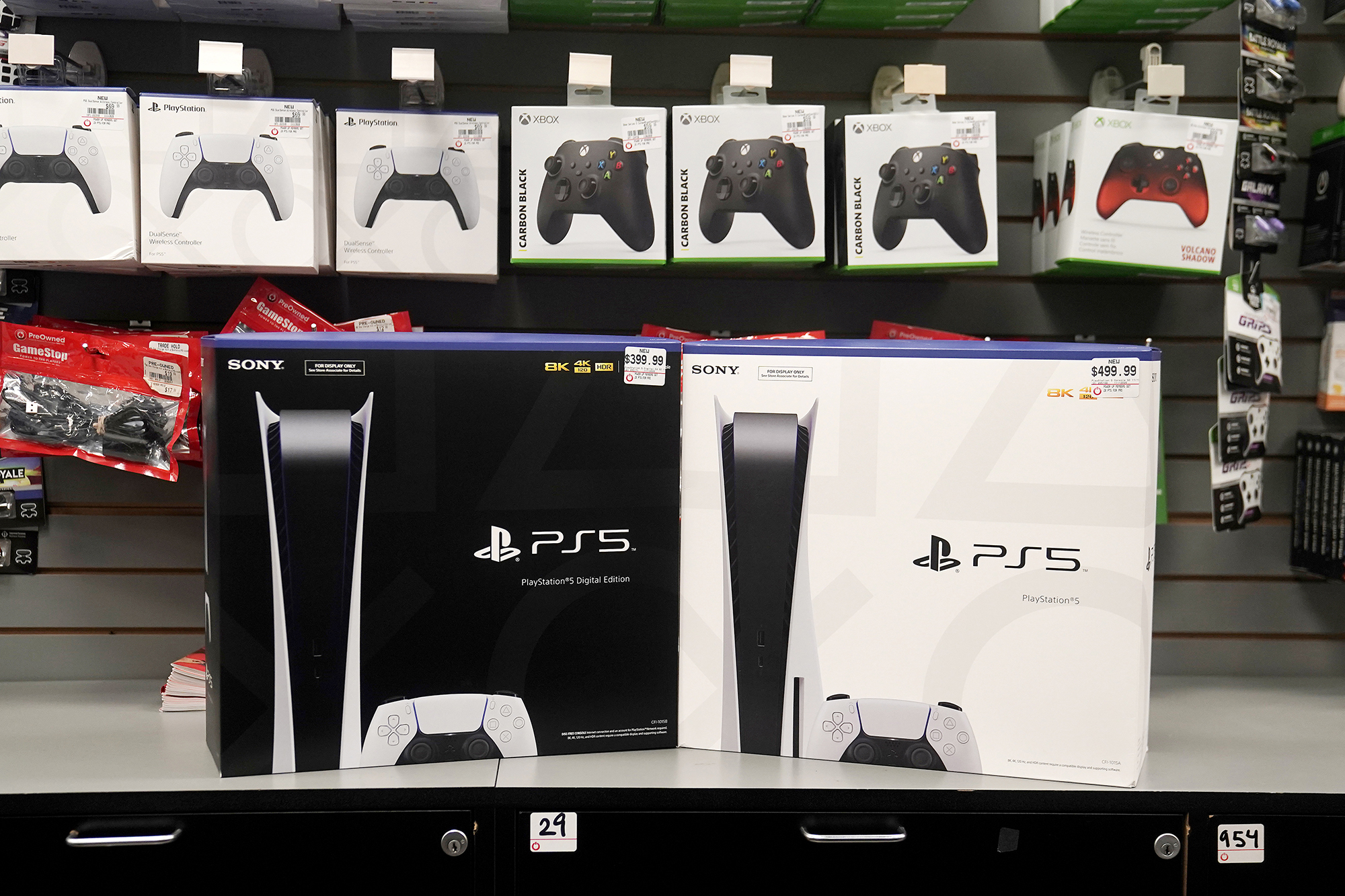 Sony said Thursday it will hike the price of its PlayStation 5 games console in Europe, Japan and Britain following economic pressures, including rising interest rates.

The Japanese entertainment conglomerate said it will not hike the price in the United States, where it is locked in battle with Microsoft’s Xbox, which is aggressively expanding its games subscription service. The PS5 retails for $499 in the US.

The price hike comes as Sony’s games business has been squeezed by supply chain snarls feeding into hardware shortages, with the conglomerate aiming to boost PS5 production for the year-end shopping season.

While the price hike “is a necessity given the current global economic environment and its impact on SIE’s business, our top priority continues to be improving the PS5 supply situation,” gaming chief Ryan wrote.

Sony aims to sell 18 million units of the hit device in the current financial year after selling 11.5 million units in the year ended March.

“Although wide ranging, the PS5 price increases are relatively nuanced and are taking place in markets where the impact is being felt the most with an added layer of squeeze coming from the strength of the US dollar,” Ampere Analysis analyst Piers Harding-Rolls wrote in a blog post.