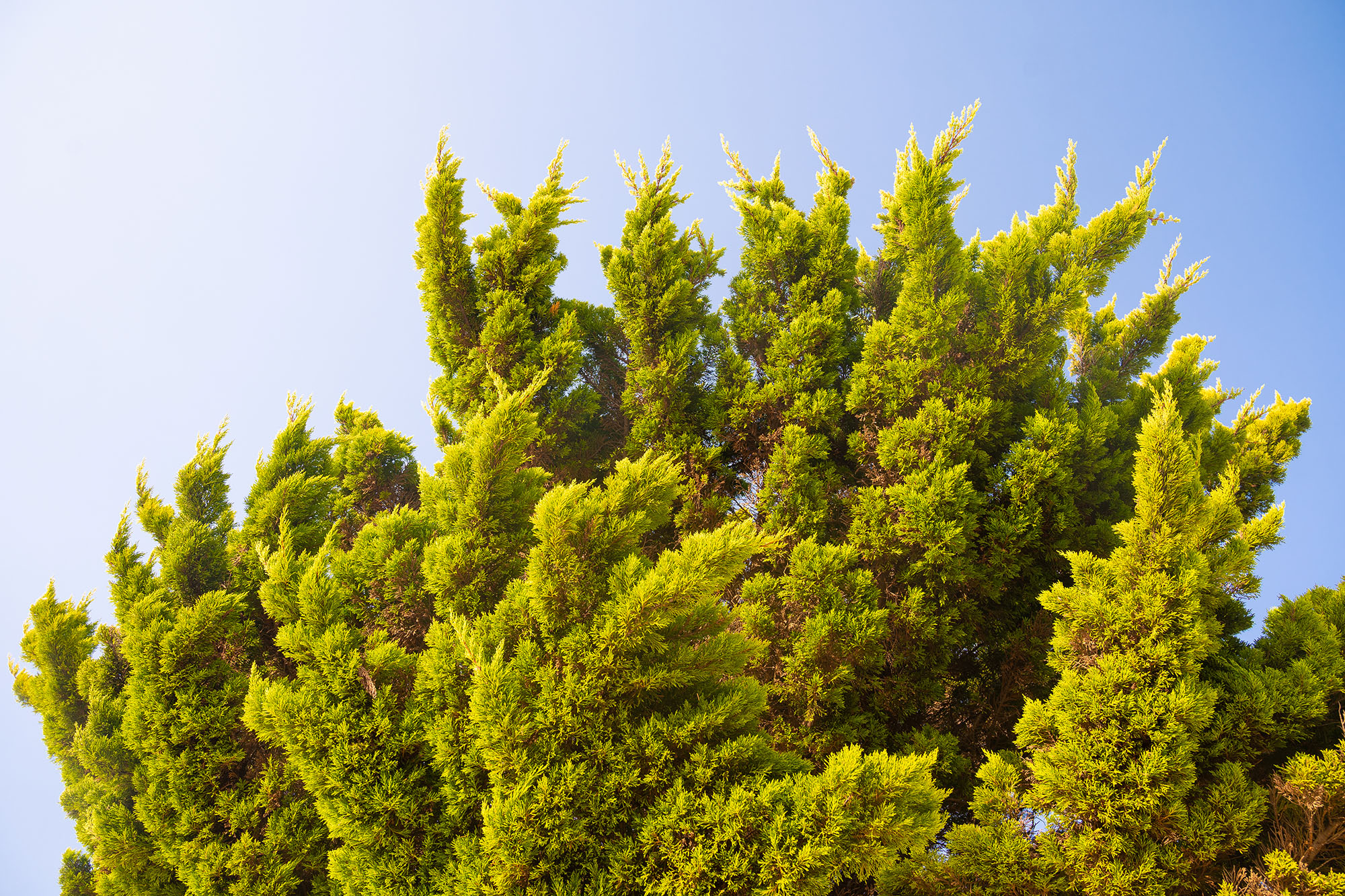 A dead tree is at the root of a legal battle on Staten Island.

A Silver Lake woman secretly killed her neighbor’s tree by cutting it from the top and tying bags of chemicals to its branches, then threatened her after she was caught, according to a lawsuit.

Michele Como, 70, claims she spotted Joann Burdieri’s landscaper on a ladder, leaning over the fence between their properties to hack away at the top of Como’s 25-foot-tall oriental Arborvitae in the spring of 2021.

Months later, Como said she found bags with chemicals, believed to be the weed killer Roundup, tied to the same tree, according to her Staten Island Supreme Court lawsuit against Burdieri.

The tree, which is 19 inches in diameter, is now dead and has to be removed, Como charged in court papers.

Como, who also claims Burdieri threatened her and put a camera on the fence and pointed it at her home, is suing for emotional distress and seeking unspecified damages. Burdieri couldn’t be reached for comment.

Burdieri allegedly told Como that the roots of her tree were “killing” a different tree on Burdieri’s side of the fence, Como claimed.